Llanelli and the Gower Peninsula 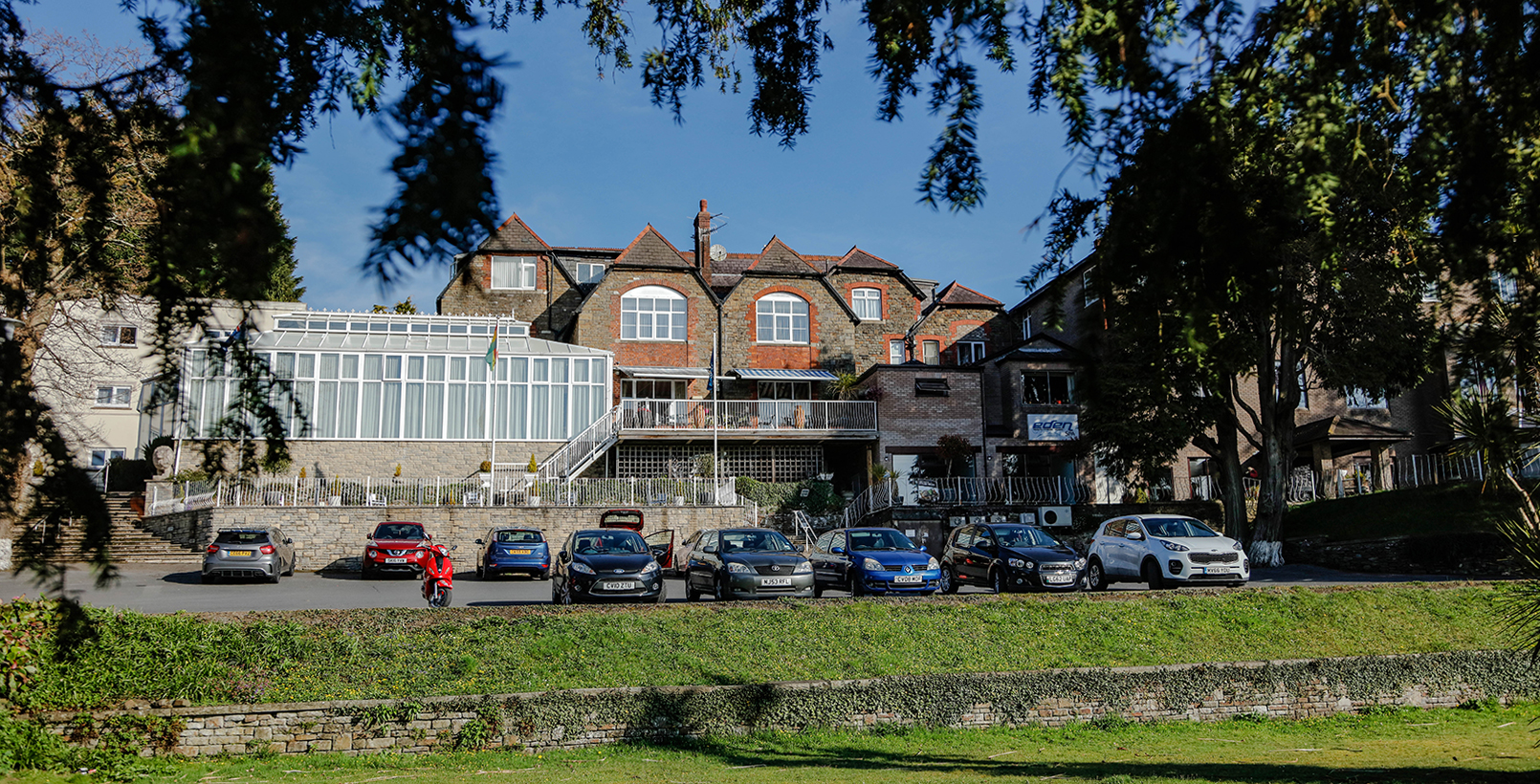 Llanelli and the Gower Peninsula a 4 day Welsh highlights tour

Just a short drive from Swansea, the Gower Peninsula is more than just a pretty face. It was designated as the UK's first Area of Outstanding Natural Beauty back in 1956, and we're glad to say it hasn't changed much since! Visit the Gower Peninsula for a rich and varied environment which is breath-taking (and we're not just saying that!) - From wild moors and limestone cliffs to golden, sandy beaches. Gower is a geological goldmine with inspiring landscapes - just look at Dylan Thomas' work.

Today please board your comfortable coach and travel to South Wales. Your driver will ensure comfort stops are made on the way.

St Fagans Museum of Natural History is our destination for today. Explore the stories of the people of Wales and take a walk through history at one of Europe's leading open-air museums.
The Museum stands in the grounds of St Fagans Castle and gardens, a late 16th century manor house donated to the people of Wales by the Earl of Plymouth in 1948. There are over 50 historic buildings from all over Wales have been re-built at the Museum including a Victorian school, a medieval church and a Workmen's Institute. Visit Llys Llywelyn - a medieval prince's hall, see the Victorian school or pick up some Welsh food from 1920s Gwalia Stores. Visit the animals on Llwyn-yr-eos Farm or call in to see our craftspeople at work in the smithy, the clogmaker's workshop and the corn and woollen mills. Don't just visit history, be part of it!

After breakfast we join the coach for a visit to the Gower Peninsula, beginning with the Heritage Centre. Set in the heart of the Gower Peninsula just west of Swansea, South Wales, the Gower Heritage Centre was established in 1990 as a countryside crafts centre situated in historical and beautiful surroundings. The 12th century water powered corn and saw mill was renovated, and experienced crafts people took up residence on site. Today the centre is recognised as a vibrant crafts and rural life museum that welcomes visitors from all around the world. We then board the coach for a 2 hour scenic drive with a local guide to point out points of interest and tell you stories of days gone by.

This morning we spend time at the National Botanic Gardens of Wales. The remarkable National Botanic Garden of Wales is a very special place. The largest single-span glasshouse in the world designed by Norman Foster, poised in the landscape like a giant raindrop, is home to some of the most endangered plants on the planet from six Mediterranean climate regions, Western Australia, Chile, the Canaries, California, southern Africa and the Mediterranean basin. It helps protect and conserve what is considered to be the best collection of its kind in the northern hemisphere. This afternoon we depart to meet The Gwili Railway. A standard gauge steam railway located in the village of Bronwydd, 3 miles north of Carmarthen. Named after the River Gwili, alongside which it runs for 4 miles between Bronwydd Arms, Abergwili Junction and Danycoed, passing through picturesque farmland and steeply wooded hillsides. The railway follows the original main line between Carmarthen and Aberystwyth and once formed part of a continuous link between North and South Wales.

Sadly we say a fond farewell to our hosts and travel back to Lincolnshire.

Located on the outskirts of Llanelli this family run hotel has all you need for a relaxing stay. Maybe treat yourself to a spa treatment or a dip in the heated indoor swimming pool. Please note some rooms are located in the annexe which is just a 40mtr walk from the main entrance to the hotel (please enquire on booking)

It is not possible to display the home pick-ups map because JavaScript is disabled in your web browser. For details on how to enable JavaScript click the Instructions link below.

It was not possible to contact Google to display the home pick-ups map. Please try again later.

The map below can be used to check the price of a home pick-up. The map shows the price bands for each area we service. To check the price from your address either click your street on the map or enter your postcode or city/town and click the 'Check Price' button.

Check Price Please enter a location The location was not found 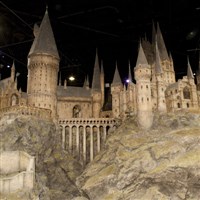