Pretty Woman at the Piccadilly Theatre 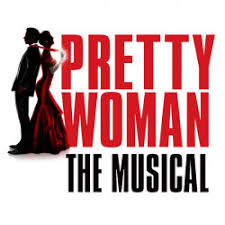 Based on the iconic 1990 film, Pretty Woman is a fabulous romantic comedy, it tells the story of Vivian Ward who is hired by a rich business man Edward Lewis to escort him to a number of events throughout his stay in the city, however the more time they spend together the more their relationship developes

Tickets are in the stalls