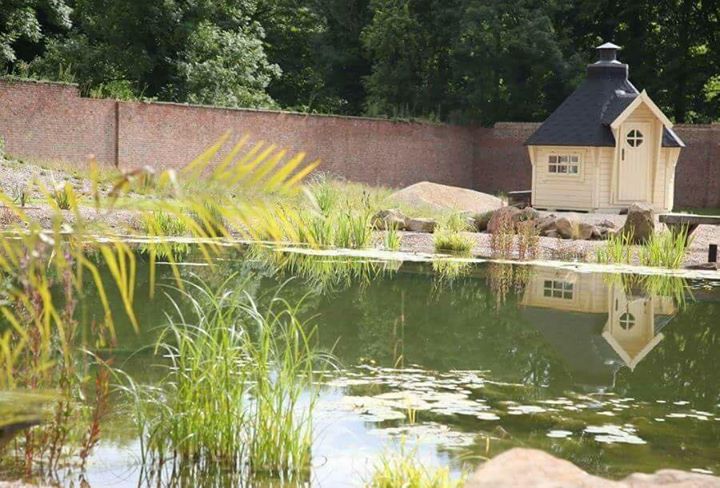 A shorter excursion to this beautiful walled garden at Baumber, upon arrival your lunch will be served, enjoy sandwich, a slice of home-made cake and a hot drink before your fifty minute guided tour of the garden with free time after.

In 2016 the family decided to open the gates to the public on Friday afternoons to see if anyone wanted to come and have a look. They were overwhelmed by the amount of visitors and the positive comments that were made. By May 2017 the former potting shed had become a lovely tea room, a plant sales area was developed and a series of courses and events were added to the calendar. Our group will be treated to sandwiches, homemade cake and a hot drink before a tour of the gardens by the resident expert.

The gardens are mostly wheelchair friendly, please advise an agent on booking of any access or dietery requirements.

We depart Burgh le Marsh with pick ups in Skegness, Ingoldmells, Chapel st Leonards, Hogsthorpe and Mumby with a stop at our depot in Alford where we have a large free car park for those who cannot access a pick up point. we then travel out via Louth on our way to Baumber. When we arrive there will be refreshment in the form of sandwiches and cake, with a hot drink. (please advise of any dietery requirements uopn booking) your tour of the gardens will follow with some free time after for you to enjoy at your leisure. we will depart at approx 4pm so we should arrive back to Alford for approx 5pm (all timings are dependant on traffic conditions and are approx)

The Walled Garden Baumber is a nineteenth-century walled garden, that once belonged to the former Stourton Hall. It is a rare example of a double walled garden, and covers just under four acres. We have next to no surviving descriptions of the grounds, gardens or the walled kitchen garden.We do know however, that the walls were built between 1817 and 1826. The evidence for this is two carved bricks in the outer wall which forms part of the boundary wall of the old formal gardens. However, the British Census for the village of Baumber in 1881, shows that six men were employed as gardeners. Working on the assumption that they were all employed at Stourton Hall and that two to three gardeners were required per acre, at just under four acres, the Walled Garden appears to have been adequately staffed at that time. Information from the estate sales catalogue for 1952 gives us a tantalising glimpse of what survived in the Walled Garden, but the information is limited: “On the west of the residence and screened in the woodland is the Double-Walled Kitchen Garden and Cottage … the Greenhouses comprise a single-span house, a one and three-quarter span Cucumber House in three divisions and two other single-span houses, whilst the buildings include Tool, Seed and Fertiliser Sheds, Two-bay Barrow Shed, Potting Shed, Pot Store, Three-bay Barrow Shed and Store and two Boiler Houses. The Garden contains an abundance of wall-trained, espalier, standard and bush hard fruit trees and a soft fruit garden”.